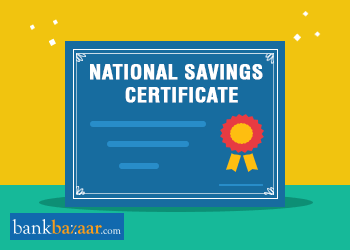 The scheme was launched mainly for individuals, therefore, non-resident Indians (NRIs) and Hindu Undivided Families (HUFs) are not eligible to opt for this scheme. Only Indian citizens will be able to invest in the NSC scheme.