The Pradhan Mantri Awaas Yojana – Gramin (PMAY-G) was introduced with the view to boost the "Housing for All" scheme. The central government came up with the vision to fulfil the ‘Housing for All’ scheme by the year 2022.

The main aim of the PMAY-G scheme is to provide pucca house with some of the basic amenities. This scheme is meant for people who do not own a house and people who live in kutcha houses or houses which are severely damaged. At present, the minimum size of the houses to be built under the PMAY-G scheme has been increased to 25 sq. mt. from 20 sq. mt.

Under the scheme, beneficiaries can avail a loan of up to Rs.70,000 from financial institutions.

The salient features of the PMAYG scheme are as follows:

Factors that will exclude Beneficiaries from PMAY Gramin Scheme

Documents Required to Apply for PMAYG

These are some of the documents or details required to apply for the PMAYG scheme:

There are four sections to the beneficiary registration process, which are:

To successfully register or add the beneficiary, follow the steps given below: 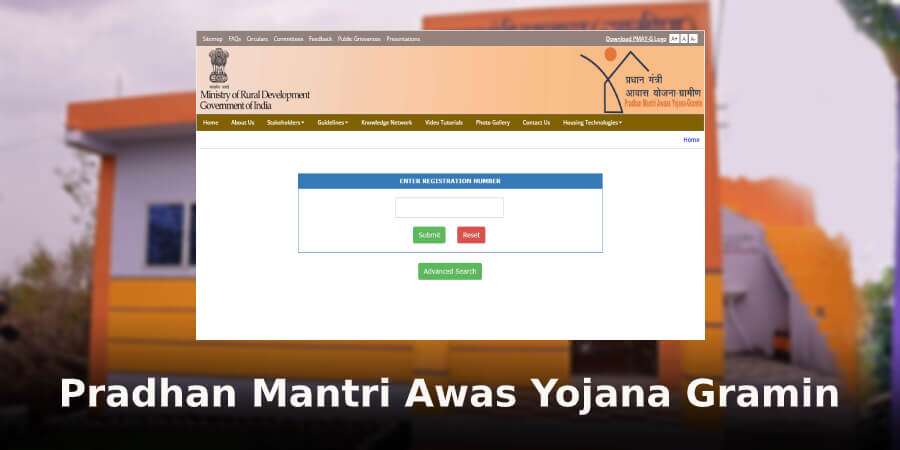 The beneficiaries under the PMAY-G scheme is selected by the government using a process that makes use of the Socio-Economic Caste Census of 2011 (SECC). The process of selecting the beneficiaries is as follows:

The latest PMAYG reports showing the number of houses completed in a financial year, as of 31 March 2021, are given below: