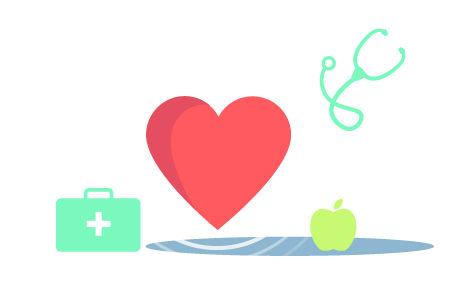 Aam Aadmi Bima Yojana is a Social Security Scheme which had been initiated as well as administered by the Indian Government for mostly the rural landless households. It was launched as recently as October 2, 2007. This scheme provides coverage to the head of the family or one earning member in the family. The premium of Rs.200/- per person per annum is shared equally by the Central Government and the State Government, so as to ensure that the insured person has to pay no premium. The member to be covered should be aged between 18 and 59 years. The Ministry of Finance, under the Government of India made an approval for the merger of Social Security Schemes viz., Aam Aadmi Bima Yojana (AABY) and Janashree Bima Yojana (JBY). The merged scheme was hence renamed “Aam Aadmi Bima Yojana” and has come into effect from January 1, 2013.

This particular scheme was launched as late as October, 2007. This means that the requirement for such a scheme existed in the late 2000s. It is essential to understand what the basic requirement of this is in the Indian economy. Aam Aadmi Bima Yojana is intended for social security and financial aid to the people of rural India. This not only includes people below the poverty line but also people living in areas which do not have access to urban facilities such as big hospitals, or even a pharmacy for that matter. With changing topography of the Indian economy and the middle class and above being able to pull themselves along with changing times, people of rural India, who form the majority are falling back due to the lack of aid. This particular scheme intends to aid people at such a time.

The benefits under Aam Aadmi Bima Yojana scheme are as follows:

The following are the basic requirements for applying for the Aam Aadmi Bima Yojana: 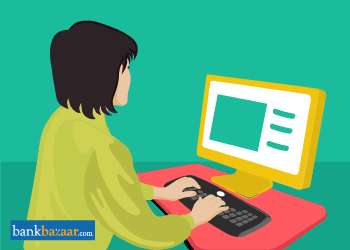 The following are the documentation requirements to apply for this scheme:

The premium that has to be paid by a member is initially charged at Rs.200/- per annum for each member for a basic cover of Rs.30,000/-. Half of this amount is subsidized from the Social Security Fund. In the case of a Rural Landless Household (RLH) the remaining 50 % premium is borne by the State Government/ Union Territory. In the case of other occupational group the remaining 50% premium shall be borne by the Nodal Agency and/or State Government/ or Member and Union Territory.

The death or disability claims which are under this scheme are supposed to be settled by the P&GS Unit of LIC. They make a direct payment to the beneficiaries through NEFT. In the case that there isn't a NEFT facility available, the money for the claim is directly transferred to the bank account of beneficiaries. This would also require prior approval from competent authority, the A/C payee cheque or claim can be paid by any other mode as decided by LIC.

In case of accident benefit claim additional requirements have to be submitted along with the Death Registration Certificate. This includes:

The member of Aam Aadmi Bima Yojana whose child is eligible for this scholarship has to fill up an application form every half a year and submit it to the Nodal Agency.