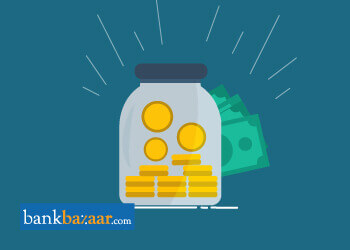 Currently, the rate of interest that is provided on a PPF account is 7.90% p.a. and it is compounded on an annual basis. The interest is paid on March 31 and the PPF interest rate is set by the Finance Ministry on a yearly basis. The calculation of interest is based on the minimum balance that is available between the close of the fifth day and the last day of the month.