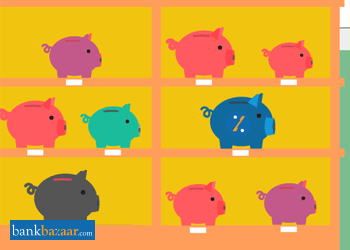 Mutual funds are rated after considering several key aspects. These aspects include expense ratios, past performance, net asset value (NAV), risk quotients, etc. of a particular scheme. There are many renowned mutual fund rating companies in India and overseas that specialise in rating various mutual funds. Each of these companies utilises different techniques in order to rate each fund.

A mutual fund can be considered to be ideal for investment when it is good in all aspects such as past returns, NAV, expense ratio, etc.

While evaluating a mutual fund’s historical returns, it is very important to remember that one should not look into a single time frame. This is because a certain fund may be featured in the top 5 funds over the past 6 years. However, the same fund may not be there even in a list of the best 30 mutual funds during the previous year.

Hence, one should compare the past returns, NAV, expense ratios, and assets under management (AUM) for various time frames. You can chiefly give importance to mutual funds that offer good returns on a consistent level.

We have a created a few tables to show the best mutual funds to invest in India according to different fund categories. We have also included consistent fund performers for certain categories.

You may feel that some of these mutual funds did not perform too well during certain periods. However, if you invest in any of these above-mentioned funds soon, you will most certainly receive great returns in the long run.

Disclaimer: This list of best mutual funds to invest in India has been made by taking only a few parameters into consideration. The parameters include last NAV, 3-year fund returns, AUM, and expense ratio. The results may vary when other parameters are considered. Furthermore, the performance of the above-mentioned funds may change in time without any indication.