Note: The additions were made in 2016 and will come into effect shortly.

Some of the important sections in the Motor Vehicles Act, 1988

Section 113: This section enforces the law regarding the weight that’s permitted to be carried by a vehicle.

Section 112: This section imposes the law regarding the maximum speed at which a motor vehicle can be driven.

Section 129: The section which imposes the law of motor cyclists having to wear helmet while riding.

Section 134: This section deals with the duty of a driver of a vehicle to report an accident to the police and aid the injured by getting medical attention.

Section 185: This section refers to the law which forbids drivers to drive under the influence of drugs or alcohol.

Some of the Common Offences Committed by Drivers on the Road 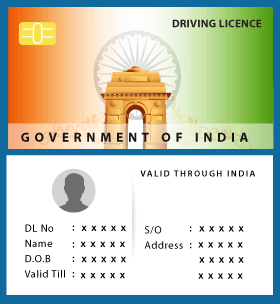