The Unique Identification Authority of India (UIDAI), which is now recognized as a statutory authority, was set up on 12 July 2016 by the Government of India as per the provisions of the Aadhaar Act 2016. UIDAI is headquartered in New Delhi and has around 8 regional offices in India.

The main objective of UIDAI is to issue a 12-digit unique identification number (UID) to each individual in order to:

Initially, the UIDAI was operating as a part of the Planning Commission, which has now become the NITI Ayog. However, in 2015, after the government revised ‘Allocation of Business Rules’ to attach UIDAI under the aegis of the Electronics and Information Technology Department. UID number, referred to as Aadhaar, was issued for the first time in 2010 to an individual who was residing at Nandurbar, Maharashtra. .

The body is now responsible for the enrollment, authentication and management of all stages in the development of the Aadhaar Card life cycle. 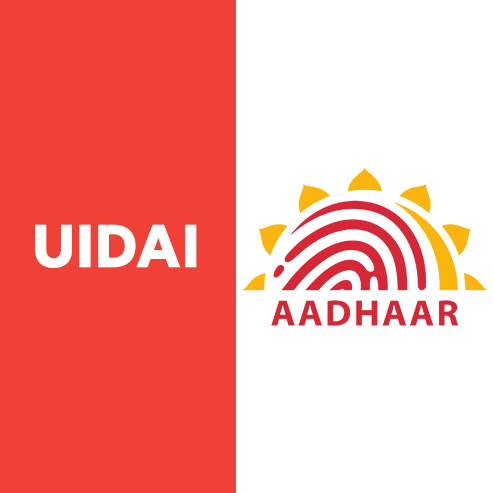 You can read more about these services on https://uidai.gov.in/

Members of the UIDAI

The Aadhaar (Targeted Delivery of Financial and Other Subsidies, Benefits and Services) Act, 2016, also referred to as the ‘Aadhaar Act 2016’, was passed on 25 March 2016. Given below are the key highlights of the Act:

The head of the Finance & Accounts Division of the UIDAI is the Deputy Director General (Finance). The Finance Division gives professional advice to the Chief Executive Officer (CEO) of the UIDAI regarding any issues that have financial implications.

The Finance Divisions handles the Preparation of Annual Accounts, Expenditure and Cash Management, Performance Budget, Outcome Budget, and Budget formulation of the UIDAI

The main functions of the Finance and Accounts Division of the UIDAI are mentioned below:

The Unique Identification Authority of India has developed a mobile app known as mAadhaar, which can be downloaded from the Google Playstore.

The following services are offered through the app:

How to create your profile on m-Aadhaar app?

How to generate virtual ID on m-Aadhaar app?

Any queries or grievances related to Aadhaar enrollment and Aadhaar updation can be addressed through Contact Centres set up by UIDAI.

Complaints can also be lodged through post or through https://pgportal.gov.in/.

Now you can download and print your Aadhaar at any time from UIDAI Govt site, UMANG App, DigiLocker, mAadhaar App and many other ways as per your convenience.