Deadline to link PAN with Aadhaar extended to 31 March 2022.
Find out if your PAN Card is Linked with Aadhaar Card.

A 12-digit number that is provided by the Unique Identification Authority of India (UIDAI) is the Aadhaar Card. Various details such as iris scans, fingerprints, and photographs are linked to the Aadhaar Card. The Aadhaar Card can be used as proof of identity and address. In order to file the Income Tax Returns, the Aadhaar and PAN must be linked.

The Aadhaar program was constituted in 2016 when the Unique Identification Authority of India (UIDAI) was set up. All Aadhar cards are issued through the UIDAI, which collects the cardholder’s demographic and biometric data to enable a more streamlined and transparent method of allocating certain government benefits and subsidies to citizens.

The eligibility criteria for an Aadhaar card are as follows:

The following documents can be used as a proof of identity:

The following documents can be used as a proof of address:

The following documents can be used as a proof of age:

The following documents can be used as a proof of relationship with the head of the family:

Find a guide on how to check your authentication history. 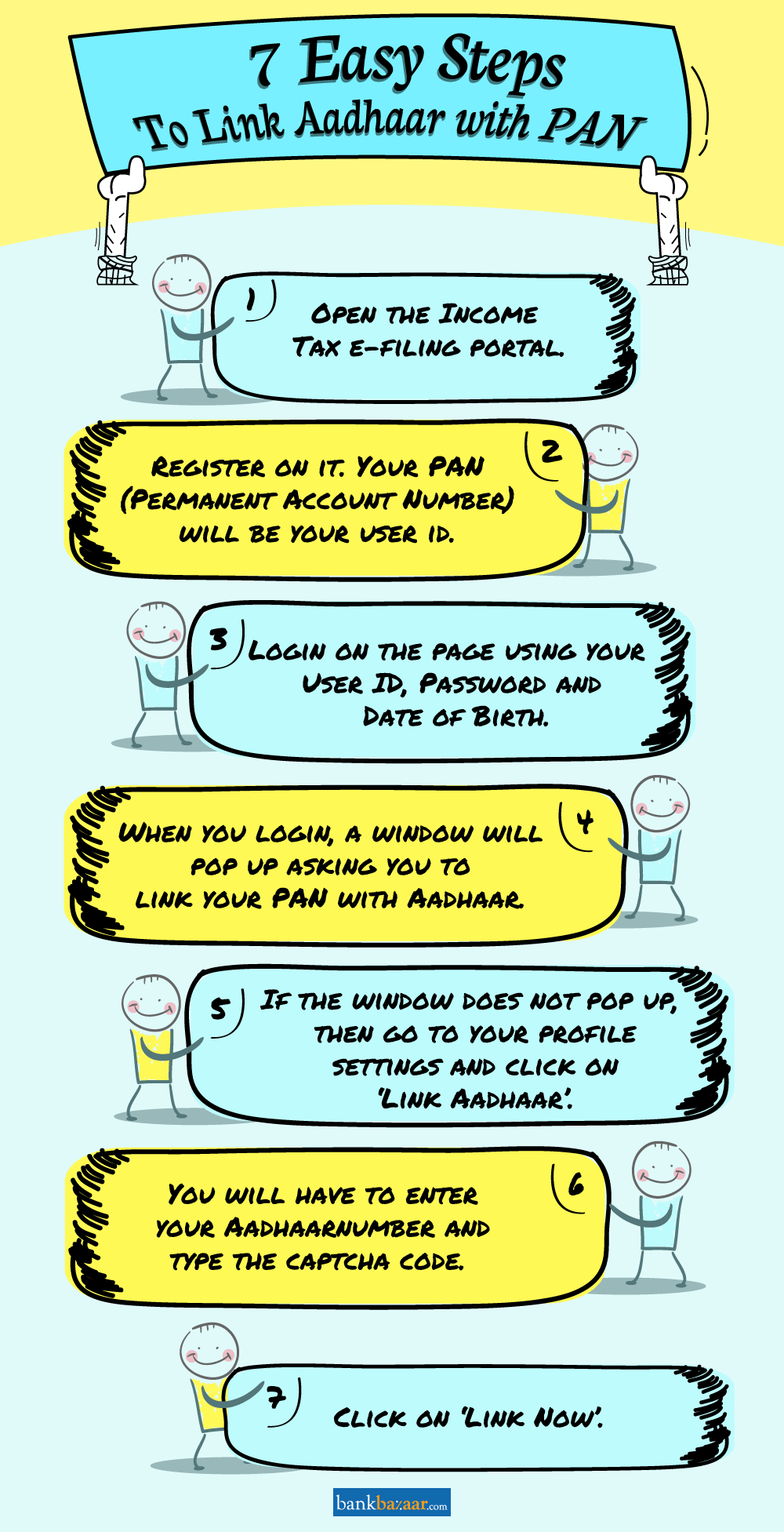 Being a government-issued document, it can be used as proof of identity as well as proof of address for the purpose of opening a bank account, applying for loans, and government subsidies.